Fettell Communications was established in 1981 to fill a niche in the Port Macquarie market that required focused local technical support. We've since earned a reputation as one of the Coast's leaders in radio technology solutions. Our service base also covers other areas of the Mid North Coast of New South Wales, allowing us to offer a timely response to the needs of the industry.

We're widely respected as one of the leading suppliers of radio communication networks and equipment on the Mid North Coast.

Our communication engineers and technicians are drawn from an array of differenct fields, each bringing  vast skills from their collective experience. They've served in frontline emergency service situations as well commercial industrial business, retail services and toursim agencies.

At Fettell Communications, We make it Work.

What Radio type to get?

Whilst a small hand-held CB radio might be convenient don’t be fooled into thinking it’s all you need. From our experience we’ve found that they generally only cover a radius of about 1 to 5 kilometers at best and that depends on conditions including dust. Having said that, in recent years’ hand-held models have improved and you can now get 0.5 watt to 5 watt units, 5 watts being the maximum legal power output, which do get slightly better coverage but they are limited by a very short aerial.

Some of the better hand-held models can be switched from 1 watt, 3 watt to 5 watts allowing the user to conserve battery life when in close range, by setting the unit to 1 watt, but being able to switch the unit up to 5 watts to help increase its transmission range when you’re further away from others. Of course being on 5 watts reduces the battery time available before it needs to be recharged. Some units can also be connected to an external antenna via a coax cable (RG 50 or RG 58). Hand-held units are ideal for close quarters communication such as from a spotter directing a driver through a tricky situation or for general camp communications.

Standard in car units are generally 5 watts and there are several reliable brands to choose from. GME (Australian owned), Uniden, Hytera & Icom are all well regarded brands and there are other new players on the market now too. You also have a choice of a traditional larger unit with all the controls on the face of the unit or a smaller one with the controls on the hand-piece with an extended lead and a slimline unit that can be installed out of the way.

Whilst the lower locations seem good, some people have discovered that their door seals leak in water crossings and as a result the units have been drowned and are beyond repair or salvage.

As UHF units have become smaller and more streamlined in more recent years, it’s become fashionable and practical to install them with the Radio/CD Player higher up in the dash itself. Overhead consoles provide the ultimate solution because your radio/s can be installed above your head with no impact on the dashboard at all and the microphones are still within easy reach.

Your choice of antenna is also very important. For close convoy-style touring, where you only wish to talk to and hear from vehicles within a few kilometers in front of or behind you, a short rubberised antenna, between 150mm and 300mm, is fine. These low gain antennae are less likely to strike overhead foliage but for long distance work, a higher gain antenna is much better.

Gain refers to an antennae’s ability to improve reception and transmission and is measured in decibels (dB).

It refers to its radiation pattern with low dB in the shape of an apple and better for hilly terrain and as dB increases so does distance and the transmit pattern becomes more the shape of a flat dish.

One important thing to consider and often not understood is that coiling excess antenna coax cable in the engine bay or under the dash is also a problem. It causes the cabling to become an inductor which can produce a voltage spike down the cable and back into the transmitter and blow up the output stage transistors.

The Solution:  Shorten the antenna’s coax cable at one end to the desired length, (either aerial base or radio end), fit the plug to the coax and then plug the coax into the UHF radio. This will not damage the antenna or its signal regardless of what ‘dB’ the aerial is. If you aren’t able or don’t want to shorten the coax, the next best option is to run it in long loops under the dash, to help avoid it possibly creating that inductor issue.

Drop into our showroom at 11 Jindalees Road, Port Macquarie to check out the extensive range we have. Fettell Communications offers Sales, Service and installation of your equipment. 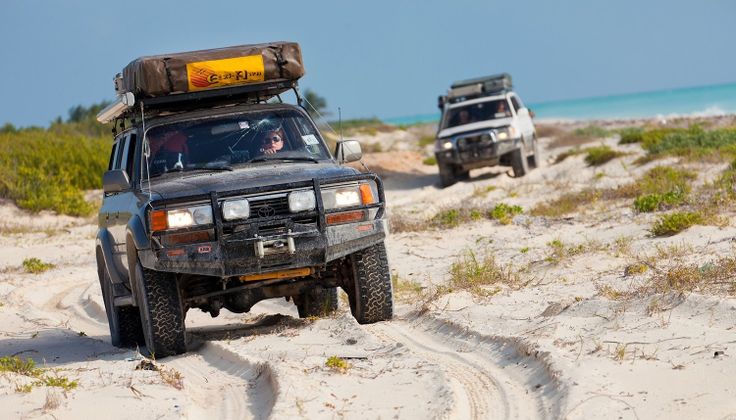 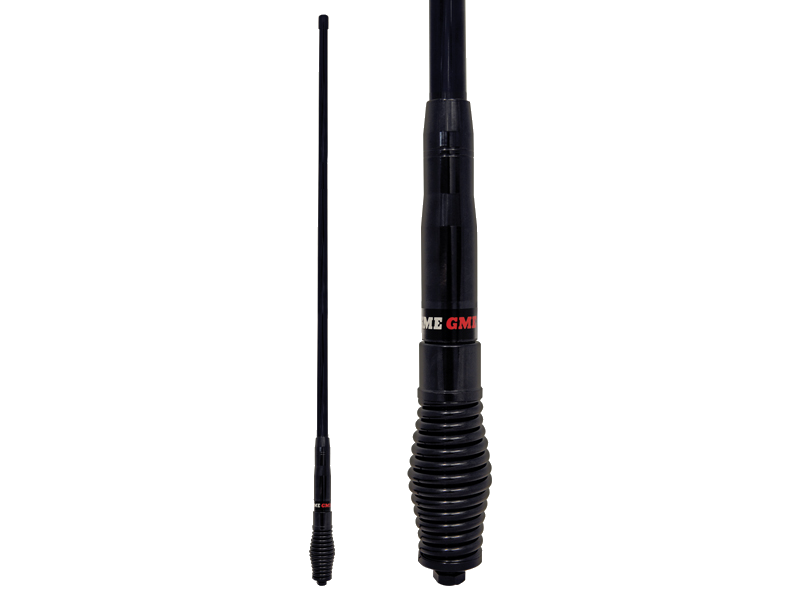 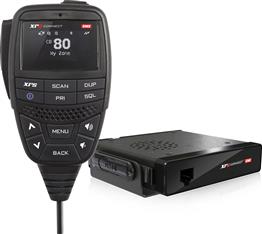 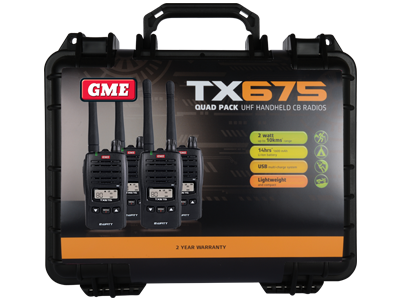 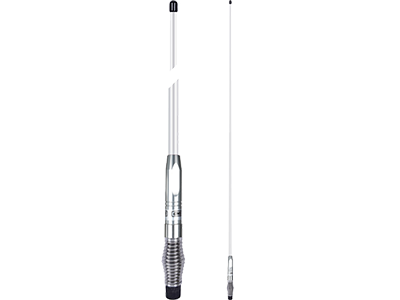 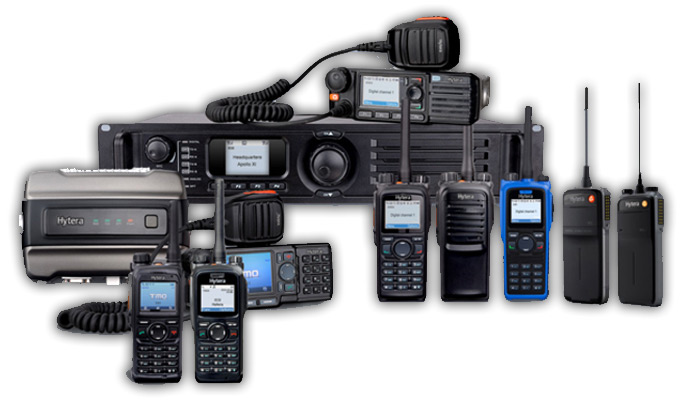 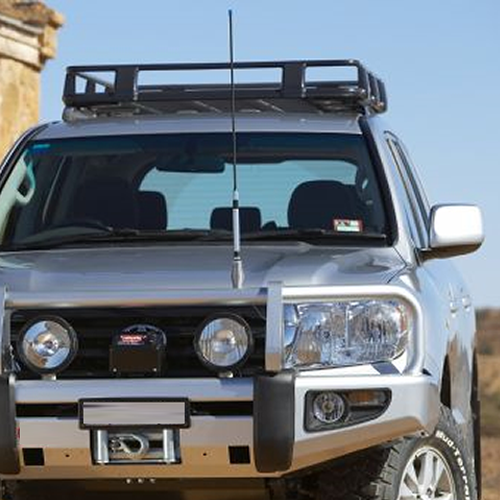 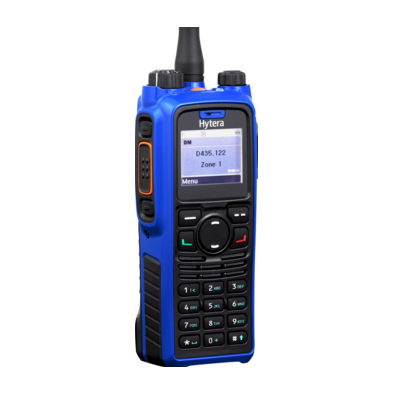 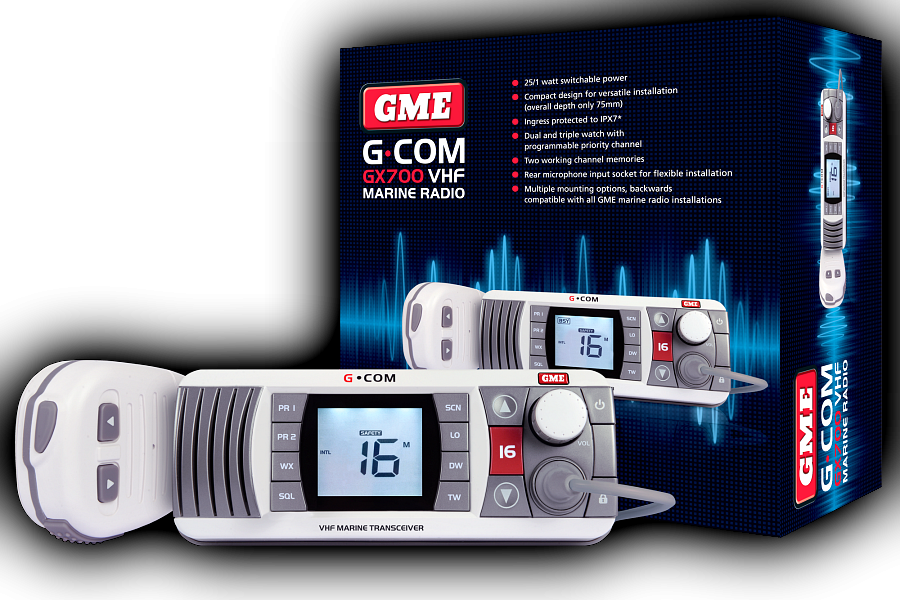 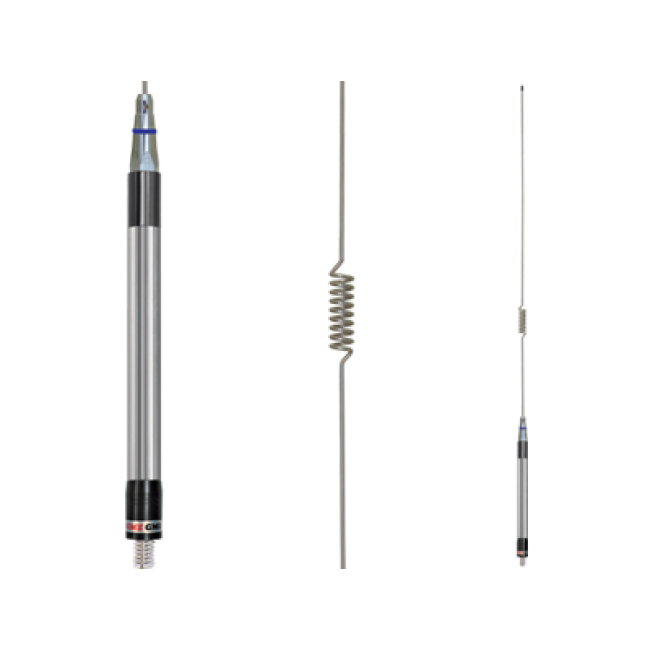